If you can answer yes to the majority of questions, please contact us for further details of how you might be able to get involved as a Sikh Chaplain.

The Tier 4 rules which come into effect on Sunday 20th December will include:

The Guru put water in a bowl for sprinkling over the five in a simple initiation ceremony. He said prayers as he stirred the water with a short steel sword; symbolising the need for strength. The Guru’s wife, Mata Sundri, then came forward and placed some sugar crystals into the holy water or amrit as a reminder that strength must always be balanced by sweetness of temperament. After completing his prayers, the Guru then sprinkled the amrit over the five.

COVID-19 case numbers as London is now in Tier 4 and numbers are rising rapidly across the whole of the UK; therefore, the team has decided to suspend our services. Source: gov.uk

In 1959, well-respected people now had come to England to earn a living which was very hard for them. First of all, they had to find a place to live, which was very difficult because as people saw the face of the person they were going to rent a room to, they turned them away.

Finally, they received a place to live. Then they decided to build a Gurdwara for the generation to come, as there was only one Gurdwara in the country at that time. They searched for land and finally received some in Southall on Oswald Road. Where they purchased the land (in 1969) there was a laundry, so a lot of hard work had to be put in to turn the old laundry building into a Gurdwara.

After a while, Ramgarhia Sewak Jatha started in 1974 and the Ramgarhia Education and Music Academy.

Ramgarhia Sabha appeared in the news, which proved a lot of progress had been made. Some of the articles are: Sikhs on target £1 million Sports Complex self-help Sikhs build new temple etc. …

In 1971 the building was completed, it had taken just one year for voluntary workers to complete this building in their spare time.

After the opening, the Gurdwara turned out to be small. Therefore several houses were purchased; one to extend the size of the Gurdwara, and one was and is lent to a family in need.

A house at the back of the Gurdwara is now used as a library. Ramgarhia Sabha then purchased a hall, in 1971, activities started at the hall in 1974. You could do, karate, table tennis, hockey, badminton and also have meetings for all etc.


Vaisakhi (also spelled Baisakhi) is the festival which celebrates the founding of the Sikh community known as the Khalsa. It is celebrated on April 14 each year. On Vaisakhi day in 1699, Guru Gobind Singh summoned Sikhs from all over India to the city of Anandpur Sahib. At this gathering, the Guru called upon Sikhs to uphold their faith and preserve the Sikh religion. Guru Gobind Singh then lifted his sword and asked that anyone prepared to give his life for his faith to come forward. There was a big silence, but the Guru went on repeating his demand. One Sikh finally came forward and followed the Guru into a tent. Shortly after, the Guru reappeared alone with his sword covered in blood and asked for a second volunteer. Another Sikh stepped forward and again the Guru took him into the tent and reappeared alone with his sword covered with blood. This was repeated until five Sikhs had offered their heads for the Guru. Finally, the Guru emerged from the tent with all five men dressed piously in blue. Guru Gobind Singh called the five Sikhs the Panj Pyare, the Five Beloved Ones. 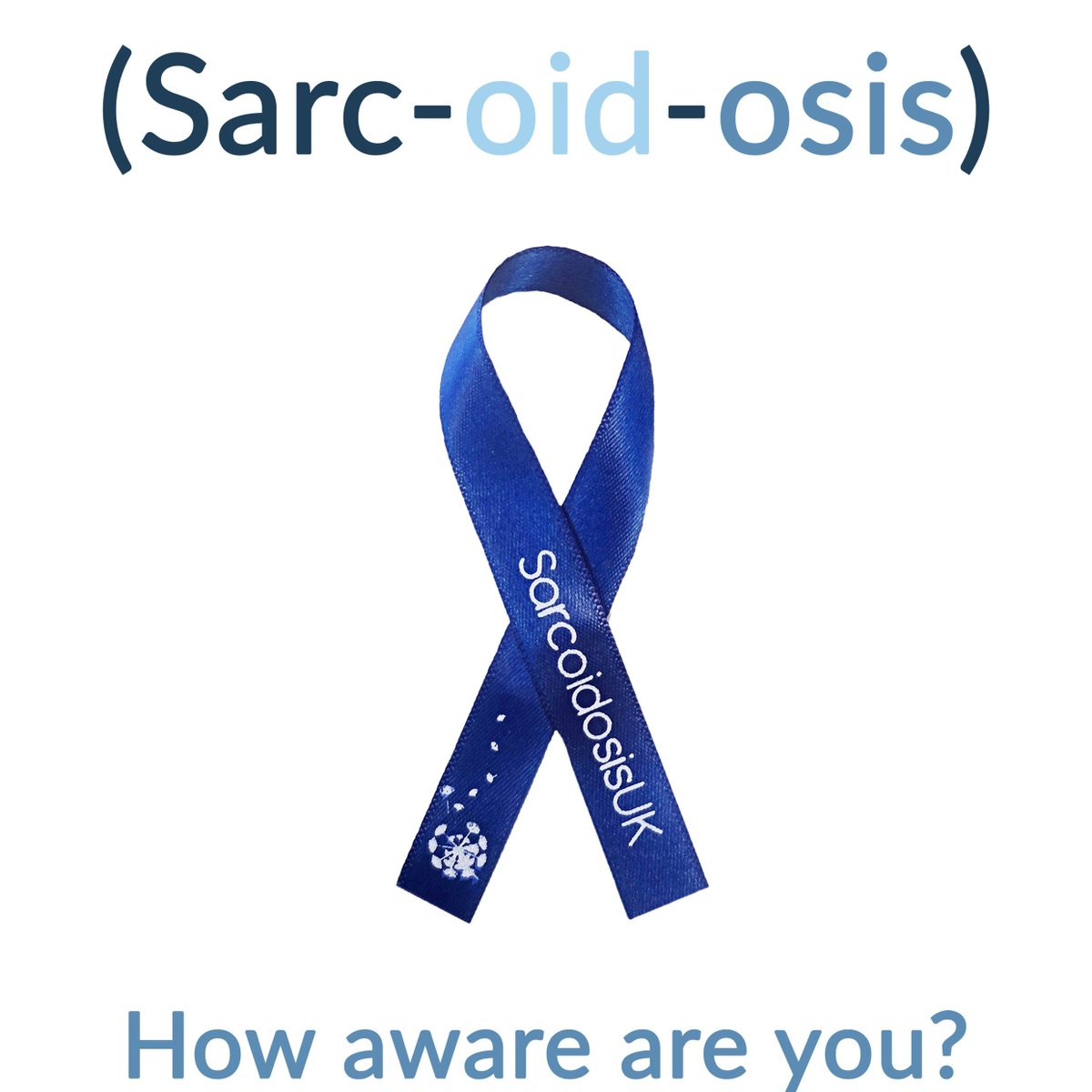 2
3
Gurdwara Ramgarhia Sabha @RamgarhiaSabha
1 day ago
On the 21-Jan-21 the UK recorded a further 37892 people who tested positive for #COVID and 1290 Deaths within 28 days of receiving a positive test. England recorded 1134 deaths, of which London accounted for 201 deaths. #BeCareful #NHS https://t.co/EZiTUzmcHQ
View on Twitter 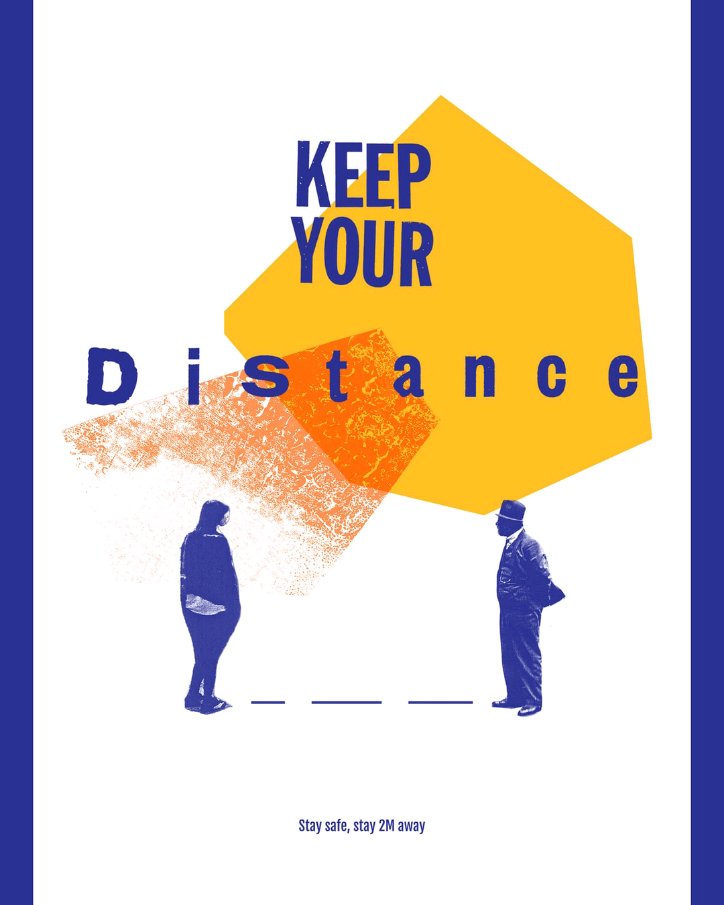