The role of women in the Sikh faith is clearly defined by Guru Nanak Dev Ji and the Guru Granth Sahib (reference p.473):-

LIVE STREAMING BROADCAST FROM 10.15AM FOR BHOG, ARDASS & KIRTAN ON #YOUTUBE

8 AM TO 2 PM HAMBROUGH SCHOOL 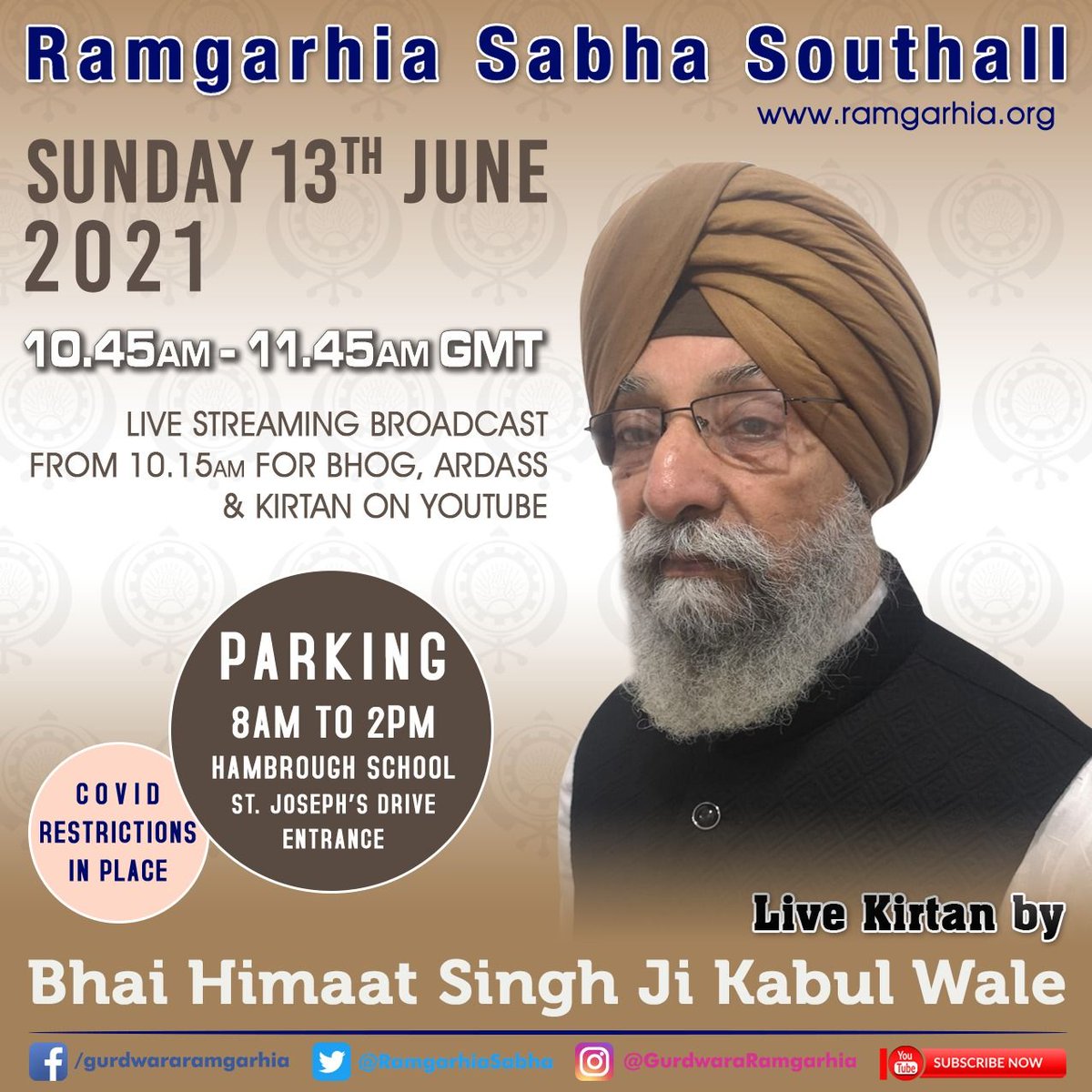 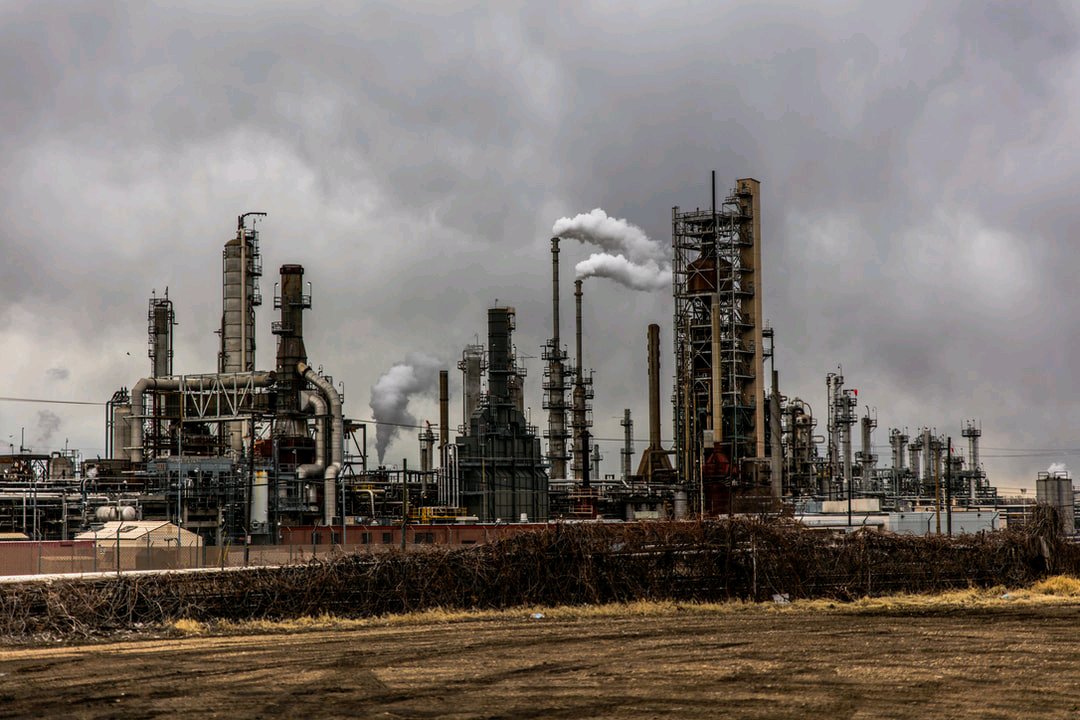