The role of women in the Sikh faith is clearly defined by Guru Nanak Dev Ji and the Guru Granth Sahib (reference p.473):-

The Gurus themselves have set the pace of equality amongst human beings, through their writings and practical standing in society at a time when the Western world was still untouched by “The Progressive Standing of Women in Society”.

Whilst we are celebrating 300 years of the events at Anandpur Sahib, we also celebrate 530 years of progressive Social Reform; Theological Equality; Economic Structure; political aspirations and effective Leadership Styles for Managing Change, from Guru Nanak Dev Ji to present time (1469-1999). The teachings of the gurus their families and followers allowed an “Equal Placing Field” for women to develop their role and function in all aspects of life.

To enable an understanding of time spans, it is important to note that the changes addressed by the Gurus, were taking place at the same time as Tudor England, depicting the status and role of women as a sole function of slave to the master i.e. King Henry VI 11. The changes only came about during the Industrial Revolution and later with The Suffragatte movement.

Contribution by women to the Sikh Faith Bebi Nanaki

Guru Nanak’s elder sister recognised the talent in her younger brother and encouraged his devotion for God, through music and singing-Kirtan. This form of recitation is central to any service attended in the Gurdwara, Home or any other place of Worship.

Mata Sulakni, wife of Guru Nanak Dev Ji, educated and equipped their two sons with a sense of calm, serenity and assertiveness. Whilst Guru Nanak Dev Ji was away for 12 years across the continents delivering his message of “One God, and even greater the concept of Truthful Living” Mata Sulakni’s virtues of patience and problem solving skills and the “Gurus message” enabled her to develop her family to be confident, caring and strong individuals. On her husbands’ return, they settled in Kartarpur and she took full responsibility for Social Care in the community. Mata Khiwi, wife of Gura Angad Dev Ji, institutionalised the exclusive concept of “Guru K-a Langar” i.e. food prepared and served to all regardless of culture, creed, religion and caste, side by side, showing no discrimination to any one person thus, promoting the reform of Unity and Equality.

Mata Mansa Devi, wife of Guru Amar Das Ji, travelled with her husband on many occasions and had first hand experience of the tragic circumstances surrounding women who had become widowed. In some cases they were expected to die with their husbands, in others they were disowned by their husbands’ family, leaving them with little or no moral or financial support. Mata Mansa Devi Ji and Guru Amar Das Ji recognised the wilful determination to survive and the strong leadership qualities awaiting to be released. Society awareness of the unfair treatment of widowed women was created through 22 centres. Several women were given responsibility to run the centres and to take up the challenges of Managing Change within Life Styles.

Mata Nanaki, wife of Guru Hargobind, her marriage to the only son of Guru Arjan Dev Ji took place at a time ot turmoil and martyrdom. She led her son Tegh Bahadur to her parental home of Baba Bakala, when she encouraged him to meditate and be guided by God’s Will and accept the “Hukam” (command) that is bestowed. During the peaceful time at Bakala, the search for the “True Guru” was taking place and found by Makan Shah, a sea merchant who had prayed for safety during a storm, through the prayer that only GURU Tegh Bahadur Ji knew with his meditation.

Mata Sahib Devan . consort and devout follower of Guru Gobind Singh, a wise leader of the Guru’s devotees. The name of “Eternal Motherhood of Khalsa Panth” was bestowed upon her.

Mata Sundri, wife of Guru Gobind Singh, a wise, bold, valiant decision maker. During the Moghul upheavel, her internal affairs policy and diplomacy and interpersonal skills successfully encouiaged the Sikhs to live with dignity, high self esteem and self-respect. She continued the good work of Guru Ji through her effective organisation of study centres of the Guru’s sacred teachings. These events mainly happened after Guru Gobind Ji’s death i.e 1708-1747.

Mata Jito. mother of the 4 Sahibzadas. Her assistance in the events at Anandpur Sahib are central to the preparation of Amrit, which was partaken by the 5 Beloved Ones and devotees. The simple act of adding the sugar rounds to the blessed water of one so pure signifies purity of heart, sweetness of mouth. One without the other is like a colour wheel without the complimentary hues i.e. the primary, secondary and tertiary colours.

The individuality of a person and their behaviour in relation to others, to the environment and the ability to manage change are significant qualities and skills acquired by these women. Importantly, with reference to Management, these are exactly the skills required to keep composure and have the vision to be forward thinkers in an ever changing world.

Theological Equality came about through the centres set up by Mata Mansa Devi and Guru Amar Das Ji. Women were able to pray, do the duties of gurbani, reading of scriptures, preaching alongside men and in some centres, instead of men.

Mai Bhago, strategically led the 40 deserters to focus on their task and be successful.

Present day gurdwara organisations, have also been very active in encouraging women to provide service in all aspects of life. The Istri Sabha, “Istri Woman” have worked courageously and spiritually to perform the theological duties of kirtan, scripture reading, Ardaas, prayers and meditation. Social reform through awareness of health issues, presentations in local schools at festivals and Gurpurbs, teaching music and organising social events have been a regular routine in planning for the welfare of our community.

Thus, referring back to the reference in the Guru Granth Sahib p.473, and the many practical examples of the afore mentioned women, the roles and functions of women in the Sikh Faith are clearly illustrated.

Gurdwara Ramgarhia Sabha · 9 hours ago
@RamgarhiaSabha
On the 20/10/2021 UK recorded a further 49,139 people who tested positive for #COVID and 179 Deaths within 28 days of receiving a positive test. England recorded 134 deaths, of which London accounted for 15 deaths. #Ealing #Gurdwara https://t.co/26krfFZeN0
View on Twitter 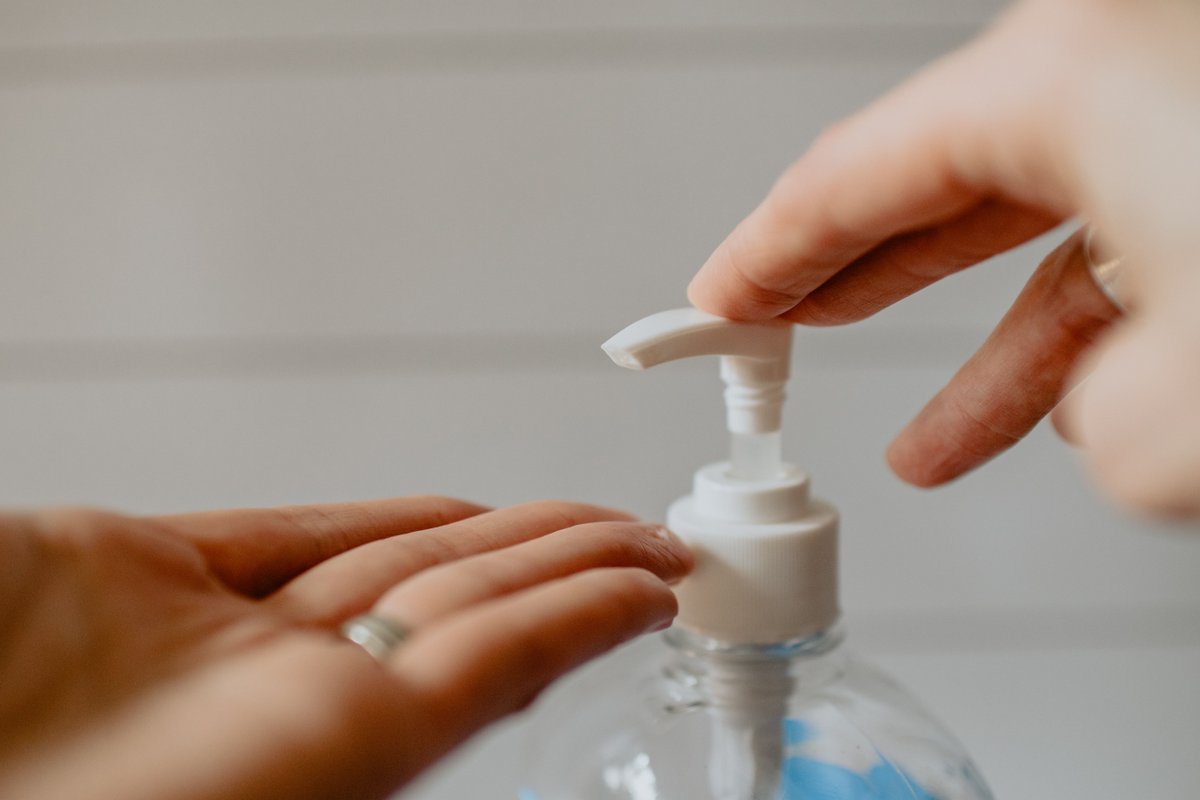 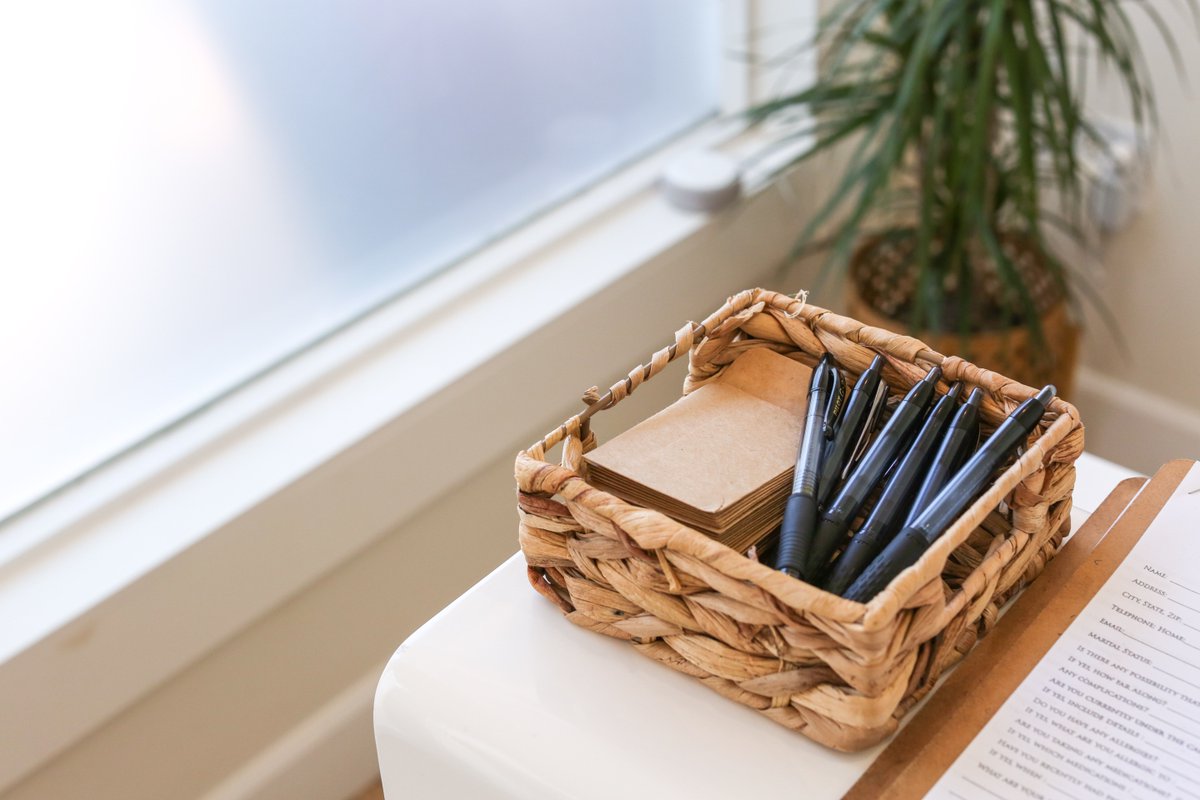