Vaisakhi (also spelled Baisakhi) is the festival which celebrates the founding of the Sikh community known as the Khalsa. It is celebrated on April 14 each year. On Vaisakhi day in 1699, Guru Gobind Singh summoned Sikhs from all over India to the city of Anandpur Sahib. At this gathering, the Guru called upon Sikhs to uphold their faith and preserve the Sikh religion. Guru Gobind Singh then lifted his sword and asked that anyone prepared to give his life for his faith to come forward. There was a big silence, but the Guru went on repeating his demand. One Sikh finally came forward and followed the Guru into a tent. Shortly after, the Guru reappeared alone with his sword covered in blood and asked for a second volunteer. Another Sikh stepped forward and again the Guru took him into the tent and reappeared alone with his sword covered with blood. This was repeated until five Sikhs had offered their heads for the Guru. Finally, the Guru emerged from the tent with all five men dressed piously in blue. Guru Gobind Singh called the five Sikhs the Panj Pyare, the Five Beloved Ones. 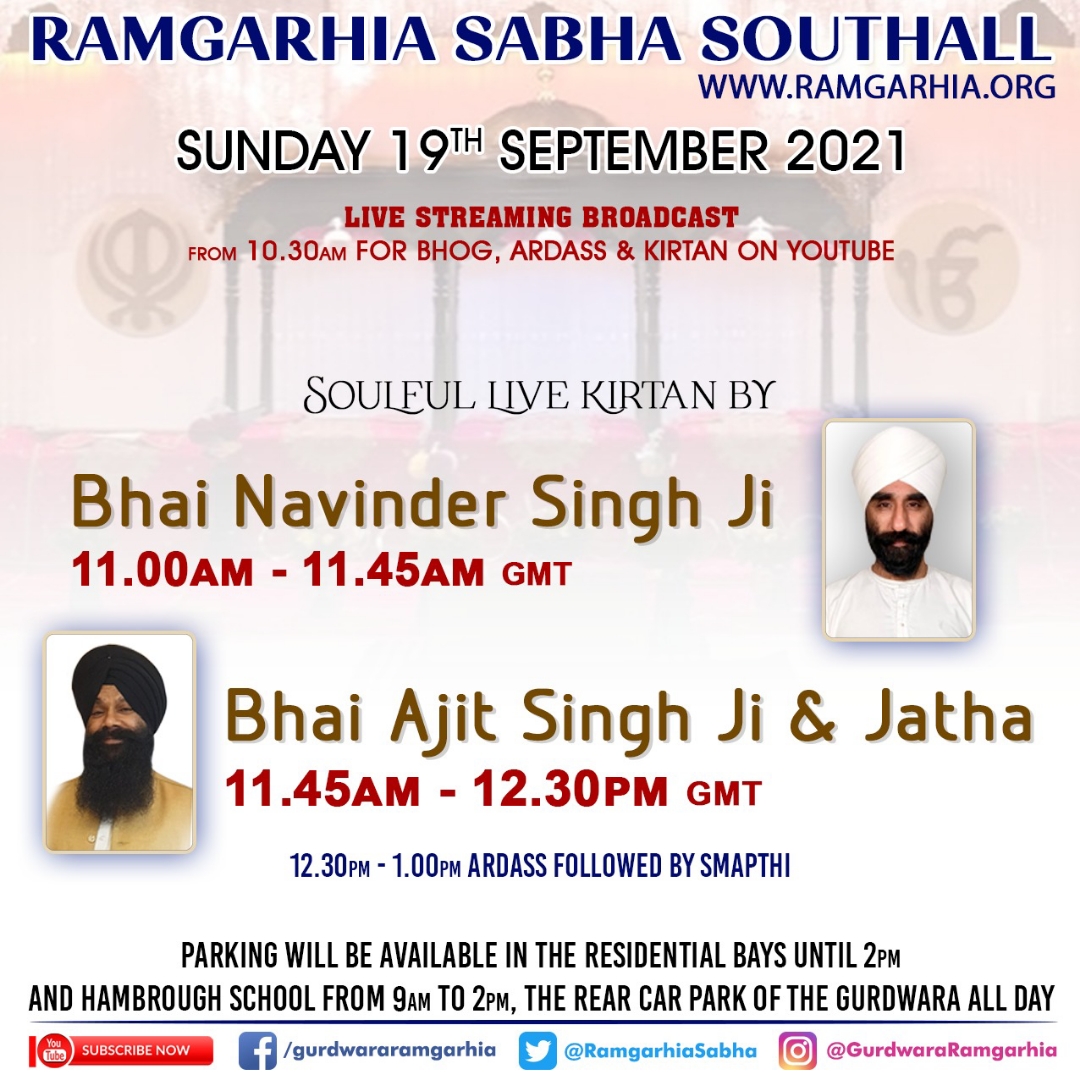 0
0
Gurdwara Ramgarhia Sabha @RamgarhiaSabha
1 week ago
Like water, dripping into water, which cannot be separated out again, so is the weaver Kabeer, with softened heart, merged into the Lord. #GurdwaraRamgarhia #Hukamnama #StaySafe https://t.co/zlVtDbku0I
View on Twitter 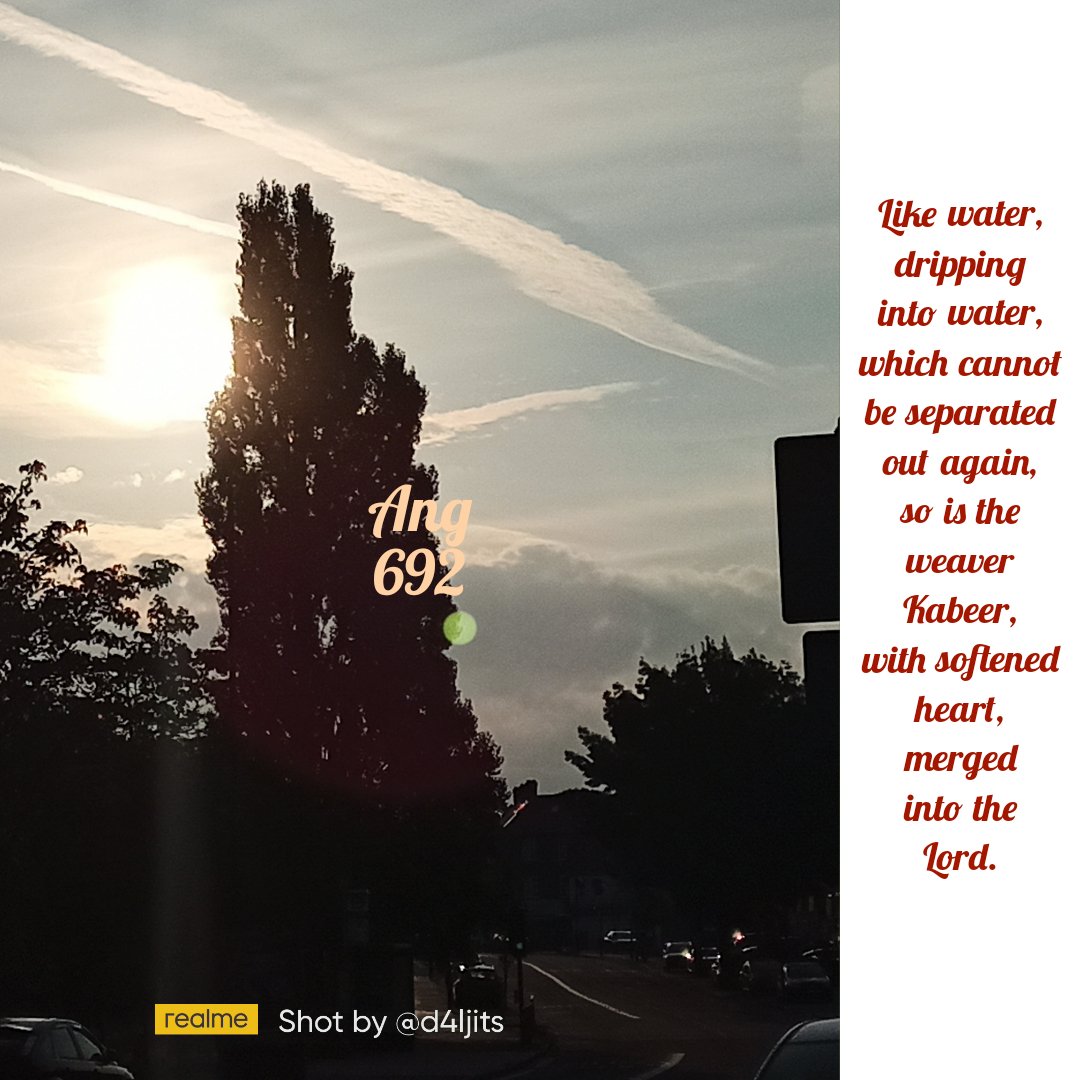