The Guru put water in a bowl for sprinkling over the five in a simple initiation ceremony. He said prayers as he stirred the water with a short steel sword; symbolising the need for strength. The Guru’s wife, Mata Sundri, then came forward and placed some sugar crystals into the holy water or amrit as a reminder that strength must always be balanced by sweetness of temperament. After completing his prayers, the Guru then sprinkled the amrit over the five.
He declared them to be the first members of an old community of equals, to be called the Khalsa, meaning “pure”. These “saint soldiers” were to dedicate their lives to the service of others and the pursuit of justice for people of all faiths. The Panj Pyare were asked to wear five distinctive symbols of their new identity, The Five Ks.

In a move to end social divisions the Panj Pyare’s surnames were removed by the Guru, mainly because surnames were associated with one’s caste – the Guru then gave them (and all Sikh men) the name Singh, meaning “lion”, a reminder of the need for courage. At the same time, the Guru gave all Sikh women the name or title Kaur, meaning “princess”, to emphasize dignity and complete equality. The Guru then knelt before the five and asked them to initiate him. Hence, the Khalsa became a community in which master and disciple were equal. 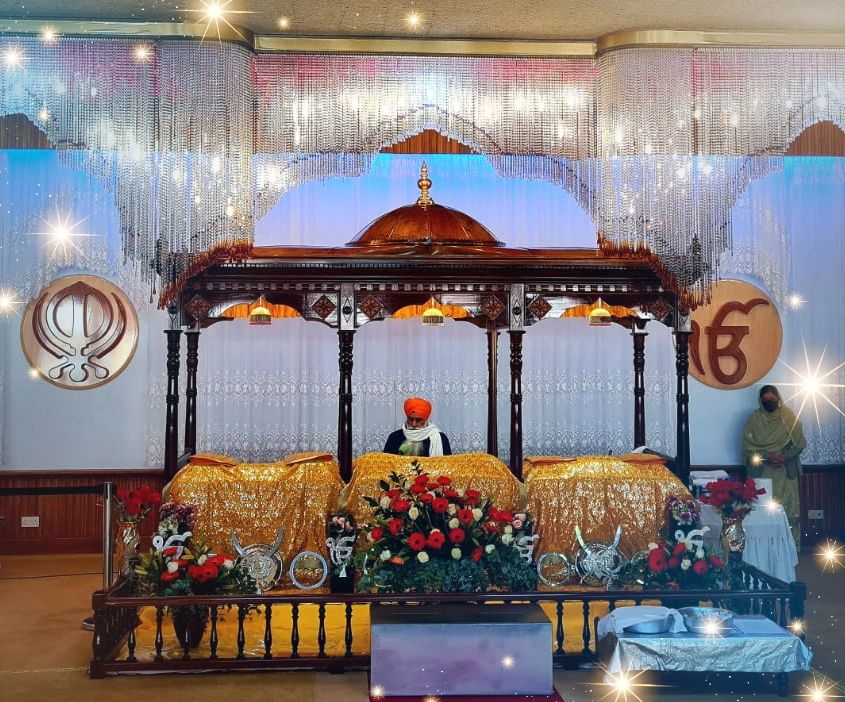 0
6
Gurdwara Ramgarhia Sabha @RamgarhiaSabha
8 hours ago
The rays of light merge with the sun, and water merges with water. One's light blends with the Light, and one becomes totally perfect. #guruangaddevji 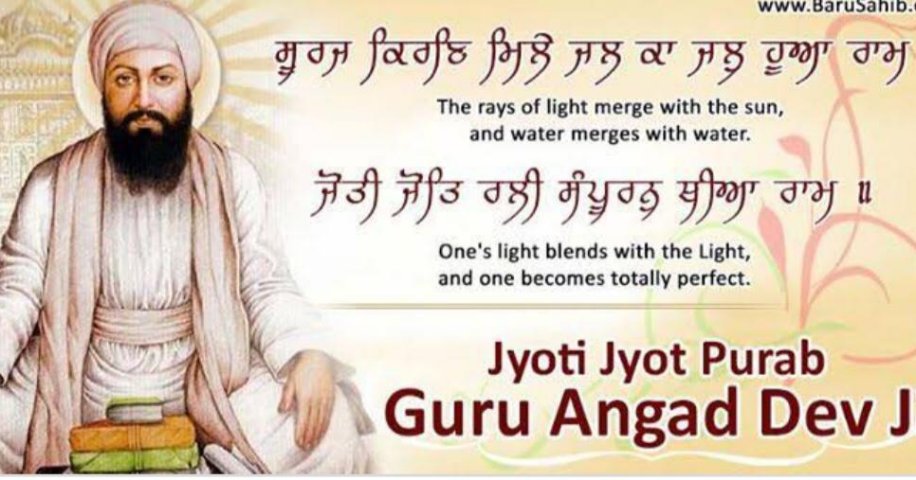