It has been found that the maintenance of forms and symbols is essential not only for the Sake of uniformity but also for sustaining sufficient amount of enthusiasm for an organisation. Such symbols should be a living index of the idea, arousing deep intimations of the personality that created them. The symbols make the ideal more real and meaningful to the followers.

The Sikh symbols were not intended to create a spirit of exclusiveness or chosen people. They were meant to serve as aids to the corporate life of the community. Perhaps it may be possible for a man to devote himself to God without adopting outer forms and symbols, but if one wants to work in an organisation, one must keep up the disciplinary forms of the group Just as we may have a good fighter without military drill and uniform, but that does not minimise the need of the regular army, in the same way, the Sikhs of Guru Gobind Singh stick to the uniform and (he symbols ordained by him and find them a great aid in the Panthic organisation.

It has been recorded it’s history that whenever Guru Gobind Singh was pleased with anyone, he welcomed him to the fold of the
Khalsa. Lachman Bairagi became Banda Singh. It is said that more than eighty thousand Sikhs received the initiation by the sword within a few months of the creation of the Khalsa.

The symbols have kept the Sikhs united. They have also maintained their ideals unsullied in great crises. Many Sikhs faced
death but refused to shave off their hair Kesh which is the most important symbol of the five. The maintenance of unshorn hair is in keeping with the idea of living according to the will of God. The Kesh are the spiritual link with the Guru-power.

Along with the maintenance of the five symbols, an exemplary life – Rahat – is quite essential. Abstinence from tobacco, Halal meat, wines, narotics and adultary are the part of discipline of the Khalsa, Undoubtedly, the code of conduct is a difficult one. Guru Gobind Singh valued the form of the Khalsa, and so long as the Khalsa maintains the symbols, it will march to glory, when it shows indifference to them, its lustre will tarnish and fade away. 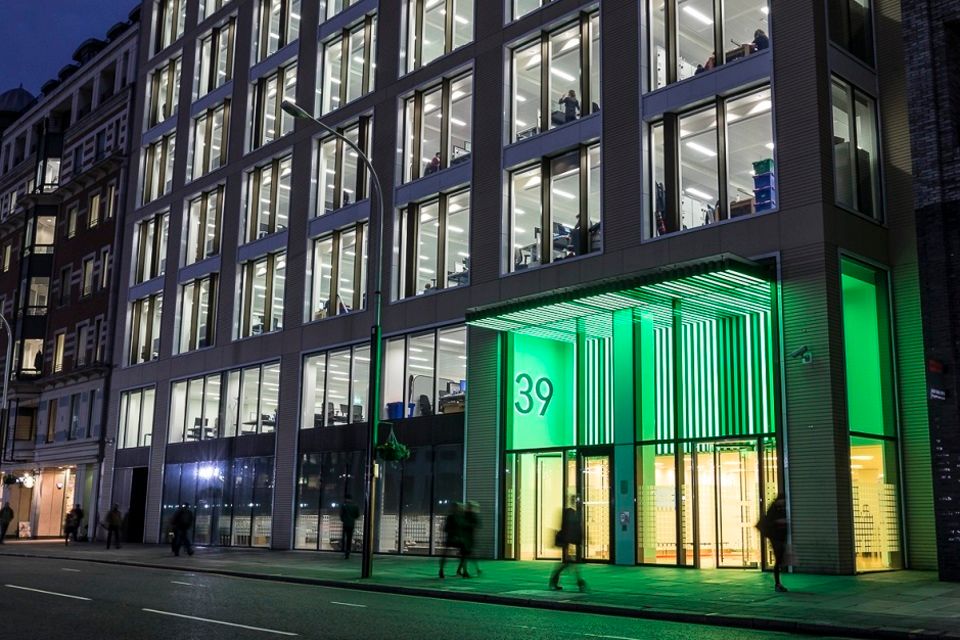 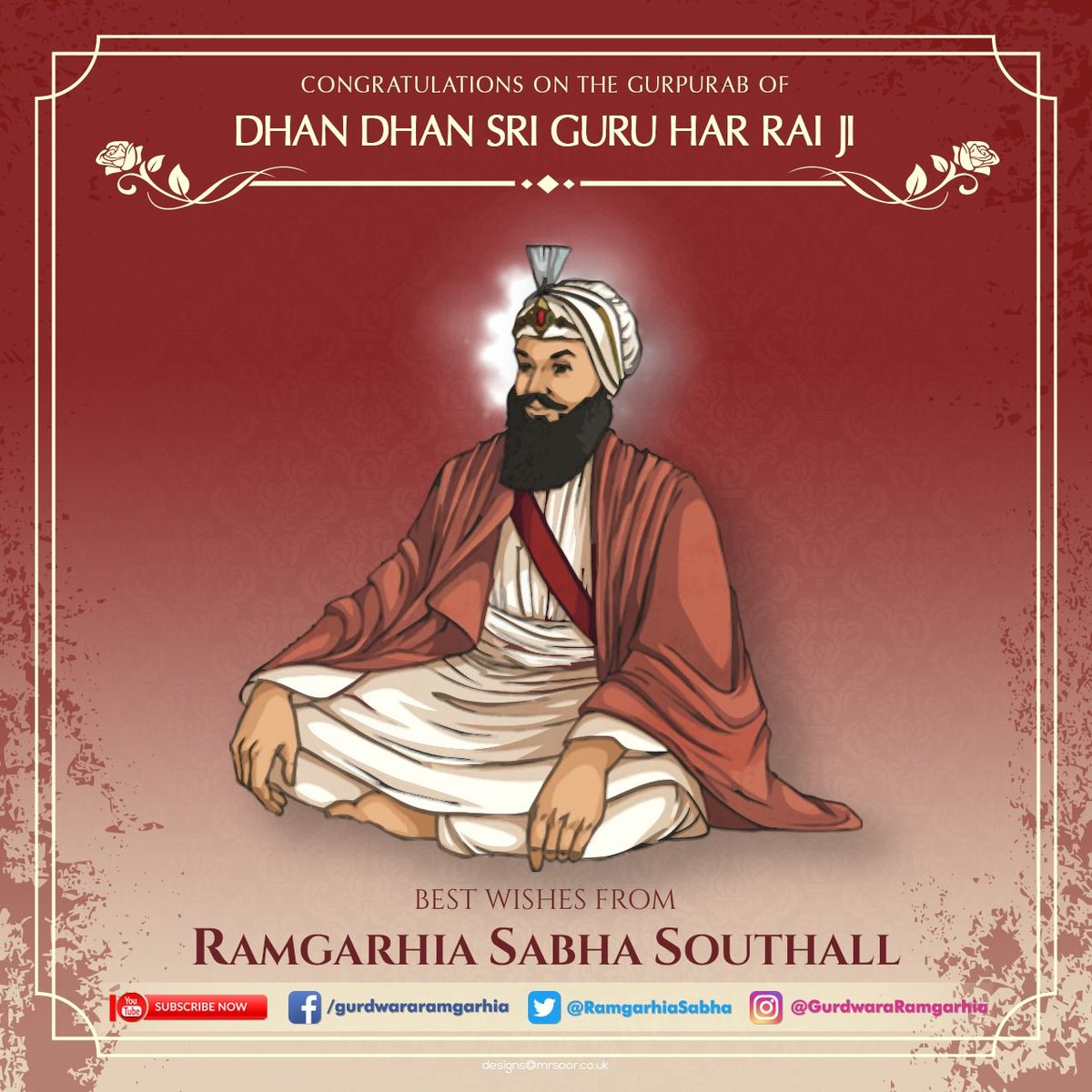