The Battle of Amritsar took place between Guru Hargobind and the forces of the Mughal army and was fought on the 5 June 1628 (22 of Jeth, in Bikrami 1685). Jahangir had died in 1627 and his son Shah Jahan had become his successor. Adding to Shah Jahan's worries over the increasing influence and power of the Sikhs, those who harboured ill-will against the Sikhs renewed their conspiracies and incited him to turn against Guru Ji.

Gurdwara Ramgarhia Sabha @RamgarhiaSabha
12 hours ago
25-Jan-21 the UK recorded a further 22195 people who tested positive for #COVID and 592 Deaths within 28 days of receiving a positive test. England recorded 548 deaths, of which London accounted for 106 deaths and Ealing accounted for 5 deaths @NHSEnglandLDN https://t.co/PrkaXvbpKf
View on Twitter 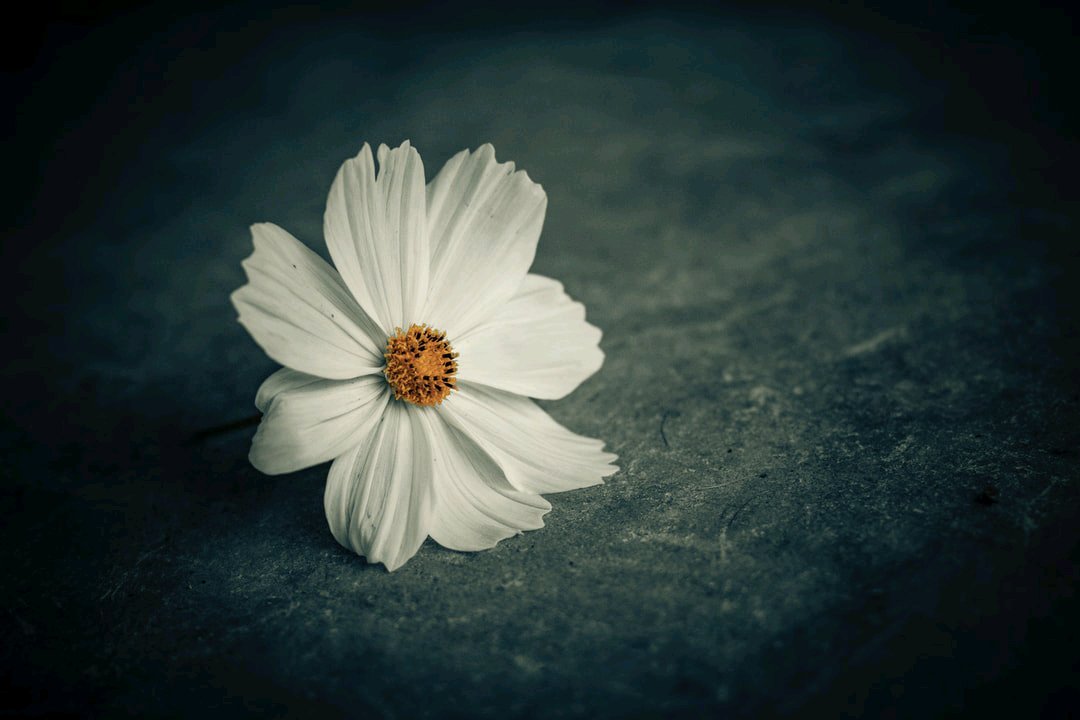 You can be a contact anytime from 2 days before the person who tested positive developed their symptoms, and up to 10 days after, as this is when they can pass the infection on to others https://t.co/bm83I227Xe
View on Twitter 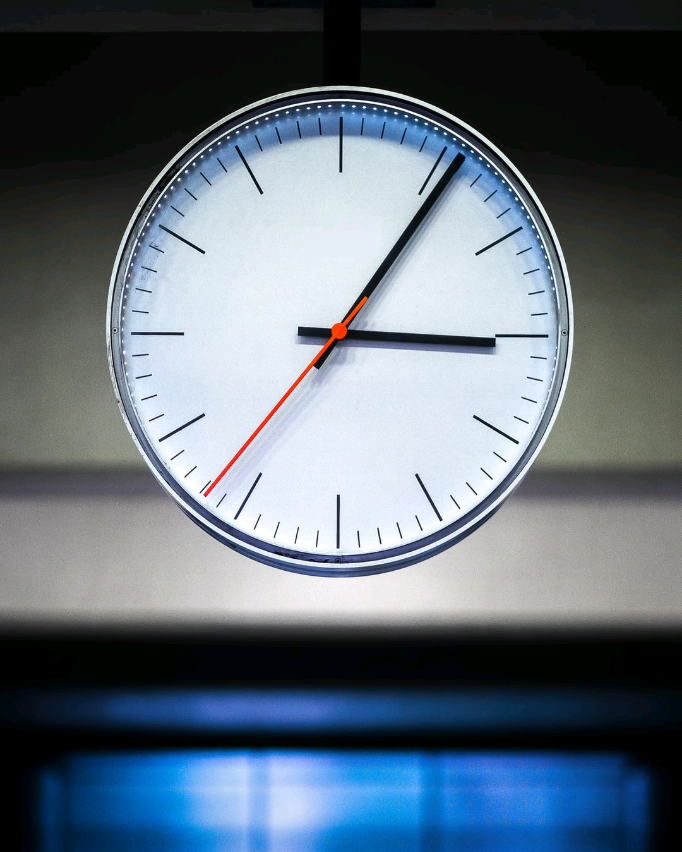